Everyone loves an Adventure! So when we were approached by Sally Robson to sponsor her in a World Challenge expedition to Borneo and Malaysia we were happy to help.

It’s hard to believe the spectacular skyscrapers and immense highways once used to be a sleepy settlement for Chinese tin prospectors. With a population of approx. 1.5 million, Kuala Lumpur is buzzing with Chinese, Malaysian and Indian shops and restaurants throughout, which is a stark contrast to some other areas of Malaysia which Sally visited.

Eighteen Orang Asli indigenous tribes exist in Malaysia, each with distinct language and character. Sally hiked, lived and worked alongside them and learnt about ancient headhunter traditions and their modern-day challenges.

Immersing herself in the culture of Malaysia Sally lived like a local, rolled up her sleeves and got stuck in helping the community with daily routines and getting involved with projects which really do make a difference.

High rates of rural to urban migration in Borneo mean that standards of living in many remote communities have seriously declined. The expedition project offered a unique opportunity to fully engage with community – working alongside villagers to make basic infrastructure improvements such as setting up rainwater collection tanks, water filters and a system of pipes connectes to community buildings so that villages have a clean, hygienic and reliable source of water.

Naturally it wasn’t all work for Sally, Borneo is home to one of the oldest rainforests in the world, the highest peak in Southeast Asia and one of only two places on the planet where orangutans roam wild.

We’re very proud to help Sally achieve an ambition with this once in a lifetime adventure and help improve living conditions of local people in such spectacular places.

CONGRATULATIONS ON COMPLETING YOUR EXPEDITION SALLY!!!! 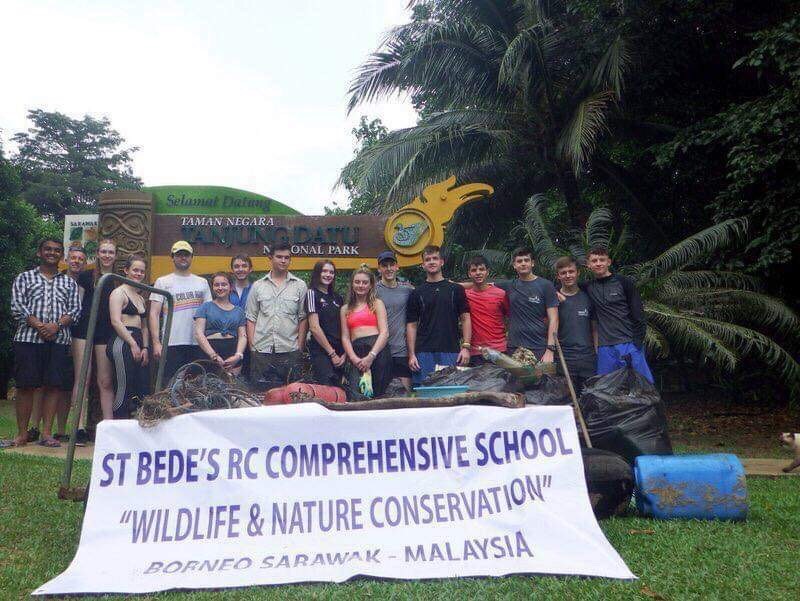 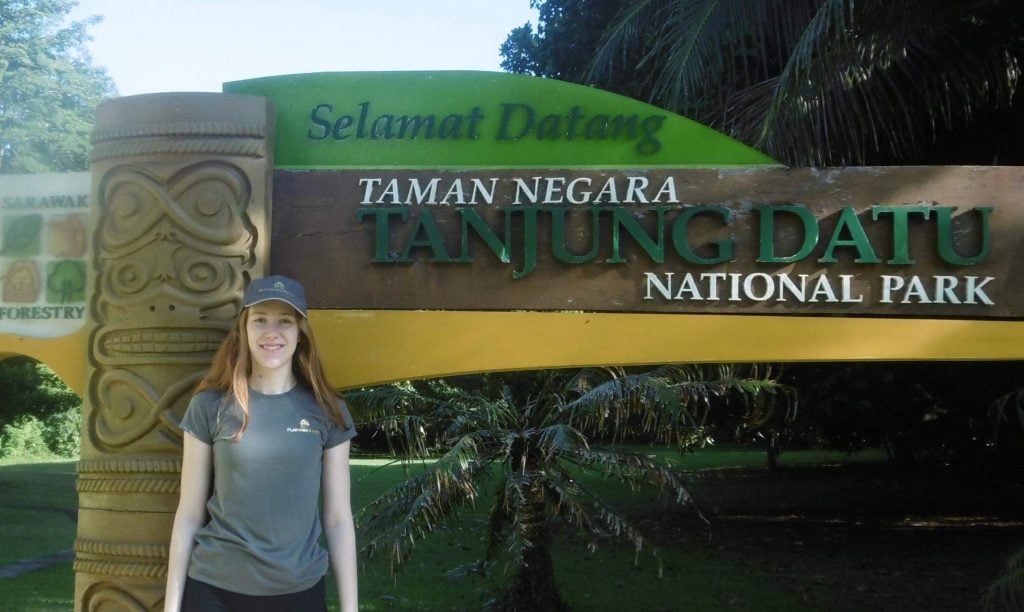 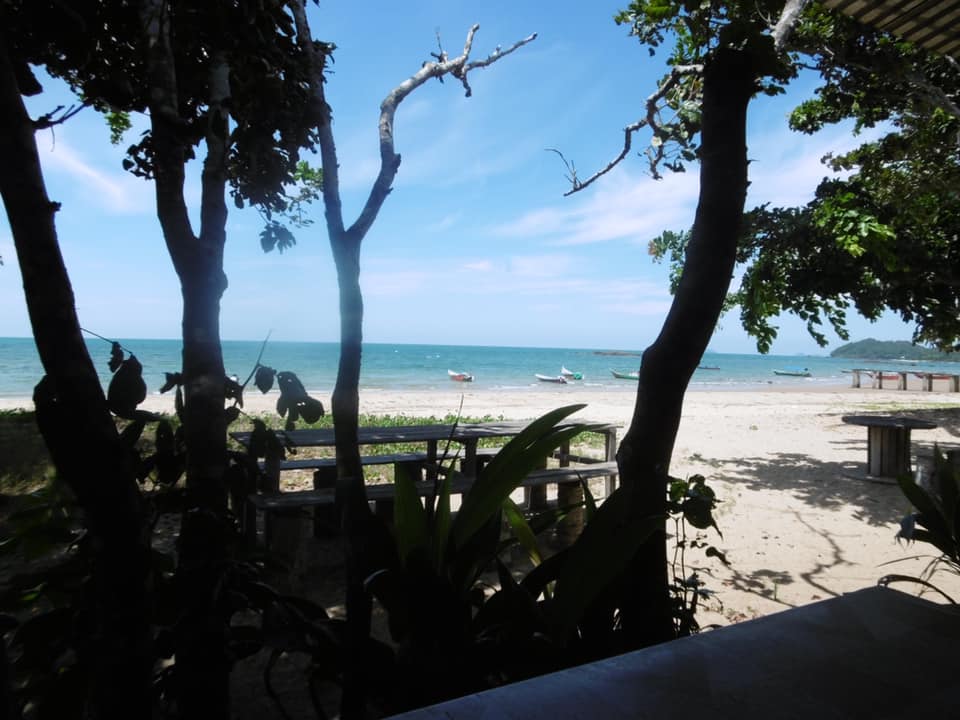 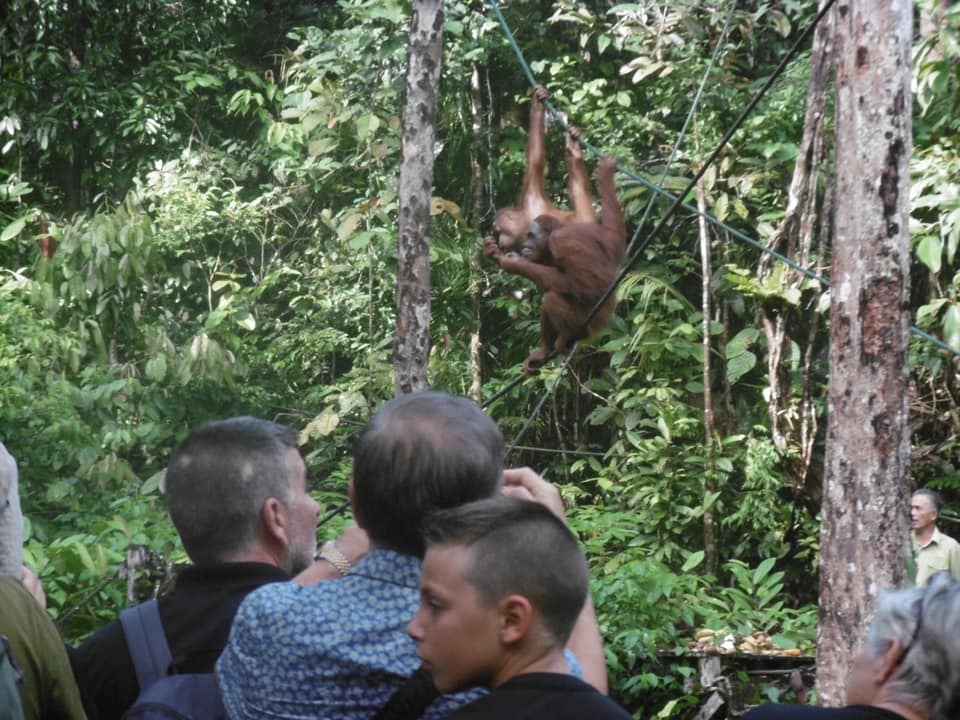 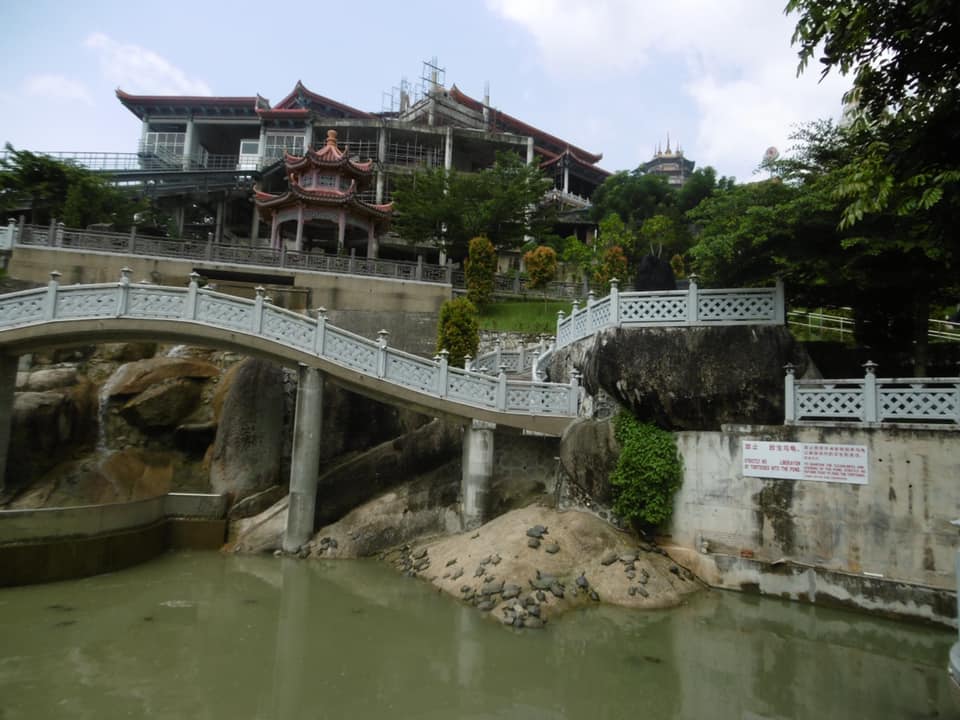 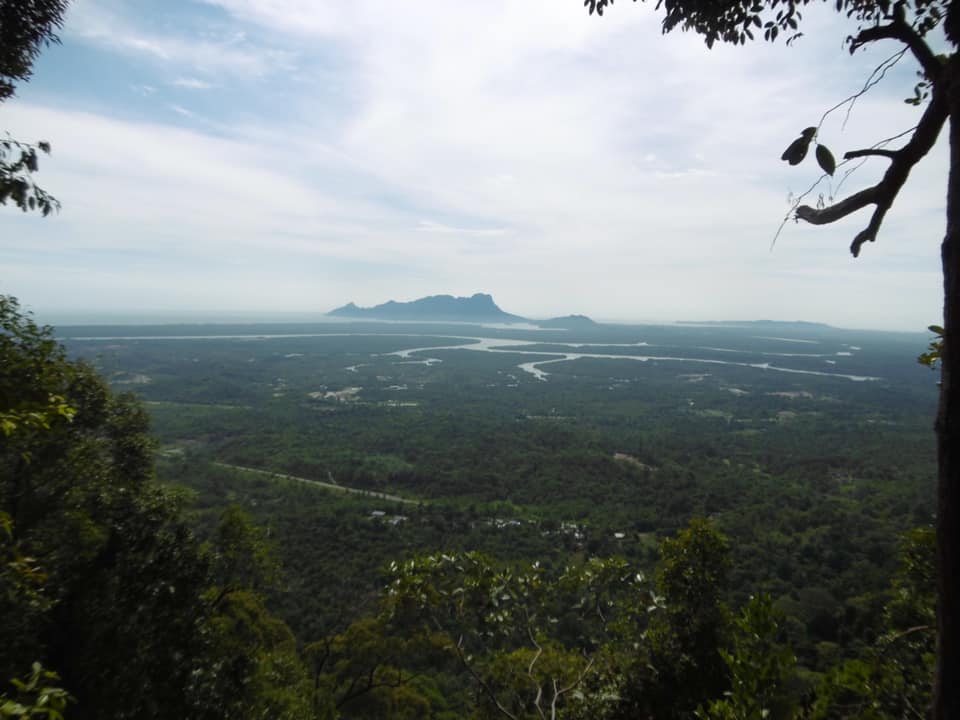 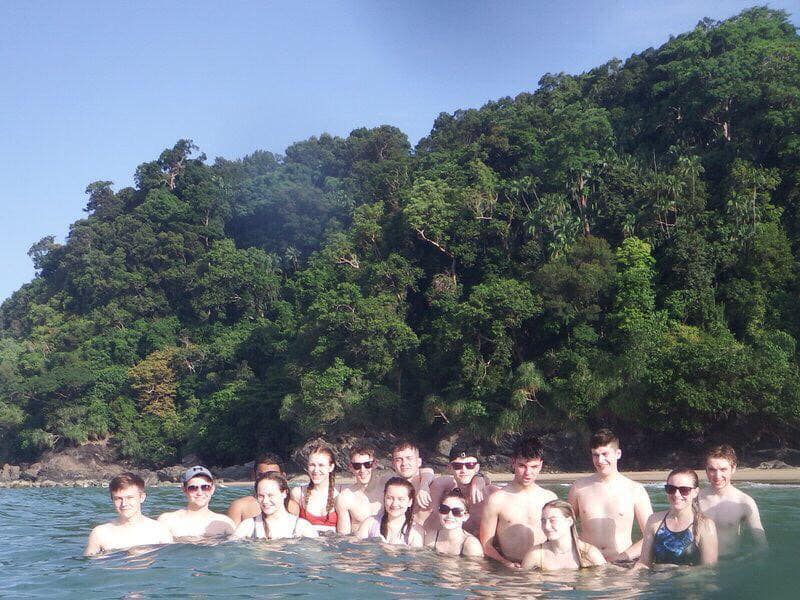 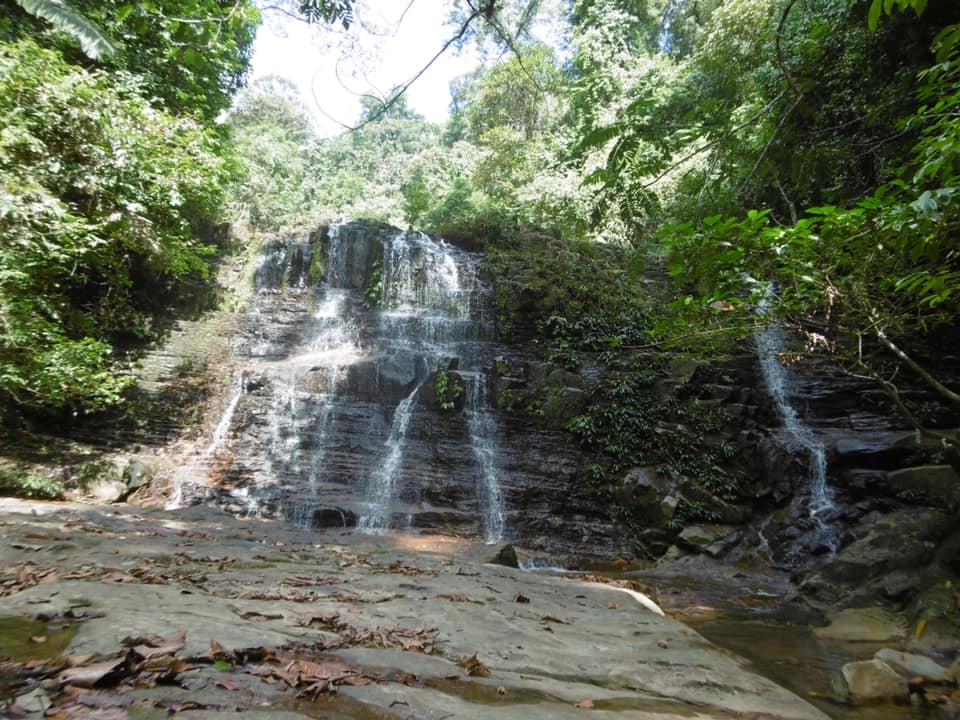 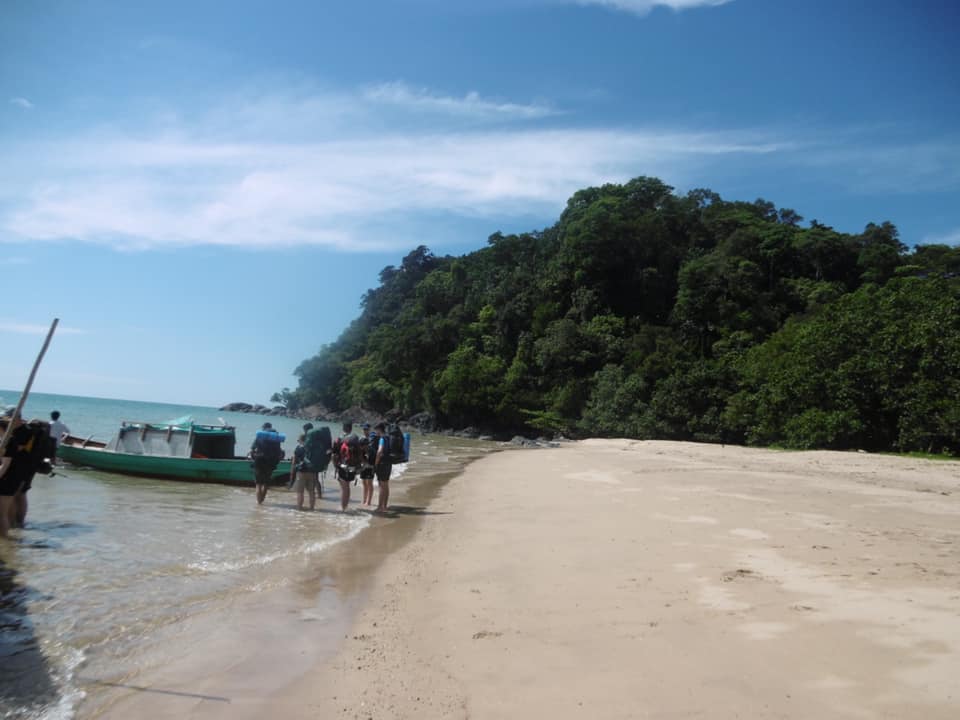