Planning House has stepped in to help after we found out Chris’ local dance and fitness group, led by ex-professional dancer Lisa Wright, was struggling to continue as numbers have dwindled following lockdown.… More >>

Chrissy Farrer, a chartered town planner from Derby with over 20 years’ experience working in the public sector, has often thought about a move into the private sector and how this could be combined with flexible working hours, but the right opportunity never came along.… More >>

We love the tale of the Headington Shark, but if you don’t operate in the world of #townplanning, you may have never heard about it 🦈

Back in the 80s, Bill Heine wanted to “liven up his house”, so he commissioned his friend to create an eight-metre (25ft) shark which would sit on his roof, perpetually appearing as though it had just crashed into the house from the sky.… More >>

Garden office’s are increasingly popular as more and more people are working from home.… More >>

With the UK back in a second national lockdown, what the future will look like is uncertain.… More >>

8th November 2020 marks the 71st World Town Planning Day, and this year’s focus is an important one.… More >>

Red tape. Jargon. Welcome to the world of Town Planning! And although there’s plenty of advice out there, it can be hard to find something that cuts through the confusion and tells you what you actually need to know.… More >>

The National Planning Policy Framework makes clear that creating high quality buildings and places is fundamental to what the planning and development process should achieve.… More >> 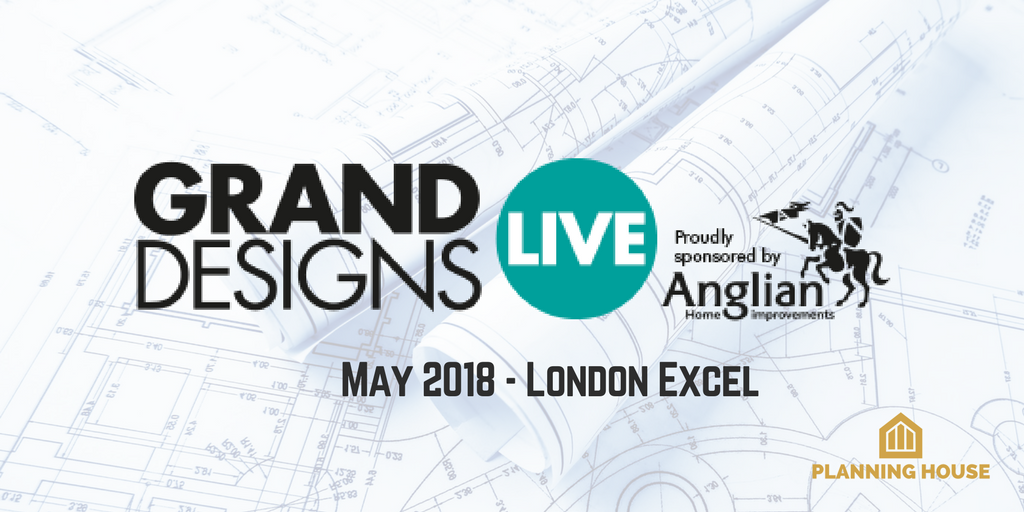 Chris Pipe, Director of Planning House will be appearing at the London Grand Designs Live Event in May 2018.… More >>